From Off Grid Wiki
Jump to: navigation, search

A mod created by Iuri Martinho

Synopsis
One day Dave, a young teenager, discovers that he is adopted. After an angry discussion with his mom he decides to unfollow her in all social networks and delete her phone number. Incredibly, his actions also make her disappear from the real world. As he gets desperate and starts to look for her, he finds his dad going through his stuff. He has another angry discussion and also decides to unfollow him, making him disappear as well. In a burst of confusion and angry emotions he deletes his account. Eventually the whole world disappears and he is all alone in his house... until he ears a baby cry.

This as a mod that is in continuous development. As such, it is constantly changing and evolving.
The mod, in its current form, is accessible to download and play on Steam Workshop [link] 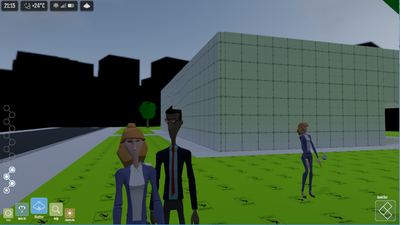 The House
The suburban house where Dave lives with his mom and dad.
Most plot development takes place here. 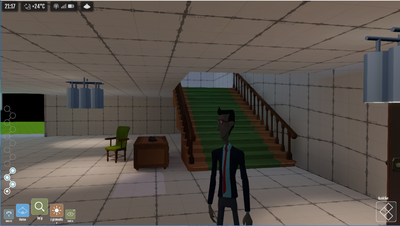 The Office
Where Dave's mom works.
At some point Dave, with the help of his friend Pedro, decides to infiltrate his mom office to search for the papers about his adoption in her laptop.